From Three to Eight - Trigram to Pa Kua

Ancient sages observed that the universe is always changing due to the rotation of the planets, stars relative to earth where  the energy is also changing with each rotation.  The two opposing polarity of cosmic energy Ying and Yang  is also epitomized by line straight continuous line and broken line apart from the tai ji symbol in order to form three lines which represent  Heaven,  Humanity and Earth.

There are 8 possible combinations of the Ying and Yang line in the trigram signify 8 directions,   north, south, west, east , north west, north east, south west and south east known as Pa Kua.    Pa kua or 8 trigrams denote many aspect of the universe energy in relation to astronomy, astrology, geography,  human relationship, family and health.  There are early  heaven (Fuxi -Xian tian, 先天八卦) and later heaven (king wen Hou tian後天八卦)  due to the observed environmental changes which causes the energy to shift.

Pa kua is normally used in feng shui and me- Ching divination where 2 trigrams will form a hexagram with 64 outcomes.
Pa kua, 8 trigrams is also used to dictate the 20 years feng shui time dimension flying star period of the earth.  The current earth period is 8 from 2004 to 2023  represented by trigram Ken kua which means 3rd son or young man.  This is also the reason why there are so many young male becoming successful entrepreneurs   in the IT world such as Mark Zuckerberg, Michael Dell, Larry Ellison, Larry Page etc.

Interesting tidbits
The next earth period will be period 9 which will be governed by Li kua (fire period)  which represent 2nd daughter or middle age woman from 2024.  The earth energy is already in the transition to Li kua fire energy.  Therefore we have begun to see the uprising of women’s leadership in the corporate world and politics.  It is predicted  that this will be the trend for the next  20 years.  So guys you better be nice to your wife.  Li kua is also a fire energy which is related to religion, spiritual cultivation and  computer socio media,  there will be strong movement in those areas as well.


Therefore there could be more middle aged women appearing in Forbes 500 most powerful list in the next 10 years.
at May 24, 2018 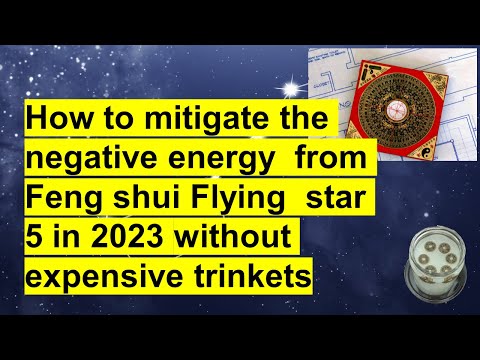