Boost your energy using feng shui of the house

Very soon we will bid farewell to Metal OX year.  Water tiger year will come in officially on 4 Feb 2022 , time 4:52 am where all the surrounding energy will be transition to the new year feng shui energy.  This include annual feng shui flying star energy and the shift had already started since Nov 2021.

According to Wikipedia, Feng shui flying star is a form of environmental energy field we can tap on to boost our own energy.  We can spend more time working or thinking in a sector with positive feng shui energy field which represented by a number from 1 to 9.  Refer to the table on the meaning of each number.

The illustration below shows the feng shui flying star in each sector of the house in 2022.  You can plan to spend more time in the good sector,  for example is your kitchen has star 8,  then cook more often in your kitchen this year to activate the feng shui energy. To know more about feng shui

You can also this youtube video for more explanation @  https://youtu.be/nyFJQyeYVng

Yin virtue (陰德)  is performing good virtue  without being known as yin means quiet.  This is an ancient practice in Chinese culture and the Chinese calendar even have a day star  called Yin virtue.  It will only appear twice monthly.  We can perform meritorious deeds secretly  on the Yin virtue day.  Those who perform the Yin virtue with sincerity and compassion will be blessed by the heaven.

Meritorious deeds does not only mean donation,  it could in the form of

This is the reminding Yin virtue day for 2021

If you are already performing charity ❤,  then why not select those date to do and accumulate good energy in your life.  There should not be any expectation of return.  The  perseverance of doing good should be practiced everywhere at all times.  This is the true accumulation of yin virtues and you will surely get unexpected blessings. 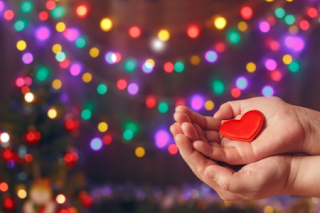 The arrival of spring (li Chun -立春)  in the Chinese solar calendar signifies a new year.  Ever since in ancient times,  the 立春 (spring) energy chart (eight character Bazi chart) is used to predict the general outcome of the year such as harvest, potential disaster and well being of the population.   Feng shui master had used the arrival of li Chun birth chart to predict the coming year global economy,  political outcome, financial market etc. in the modern times.  This is when famous Feng Shui master will appear on a TV program to talk about their interpretation based on this energy chart found in farmer handbook or Almanac (tung shing  通勝).

The year 2020 had been challenging for most. It is also a rewarding year for a minority with all the lockdown,  political, and socio-economic unrest happening worldwide and a significant turnaround in the financial market. Looking back the Year 2020 li Chun energy chart,  the year 2020 wealth element, metal, is still readily available as it appears stem as some government also gives out a lot of stimulus package to fuel the economy (Wealth element mostly are not the same every year). There was also a secret conspiracy happening in politics as the month and day branch ox, and the tiger is underground combination energy per the chart below.  This coincide with the many internet reports of a certain oligarchy bringing a change in political party in one of the world’s most powerful nation.

I am sure everyone would be interested to know what the year 2021 will be especially on financial matters. 2021 will be an exciting year where there will be even more secret conspiracy and wealth is involved in the collaboration in multiple directions.  The wealth element for the year 2021 is fire and fire appear in the day branch Horse, and the study of 5 element energy stated water would combine with Horse (fire). Refer to the chart below.  Therefore, it would not be easy to get wealth, which requires massive plotting and scheming.  Worst still there are secret conspiracies everywhere,  where there will be political conspiracy represent by year and month branch hidden stems. Even you cannot see it in this chart.

There will also be an internal conspiracy involving day and hour branch of the chart.   Since the wealth element is internal, it means that staying at home to work and involving technology as fire represents technology.   Home business will continue to thrive with the aid of technology. Example home bakery with whatapps and Facebook marketing (technology).  Since the fire wealth element is combined in multiple directions,  would advise everyone to consider a secondary income source.   If you have an abundance of wealth element of the year in your birth chart, you could either gain wealth or lost wealth.

I hope this will give you an idea that pandemic will not end that soon and means we still have to stay at home for a while and work on getting a secondary source of income from home with the aid of technology.

Finally would like to wish everyone a Happy Li Chun and a new beginning with a new mindset to prepare for 2021 challenges.

I have shared on the Chinese astrology 12 day energy or commonly known as  12 day officer method to do an astrology date selection based on... 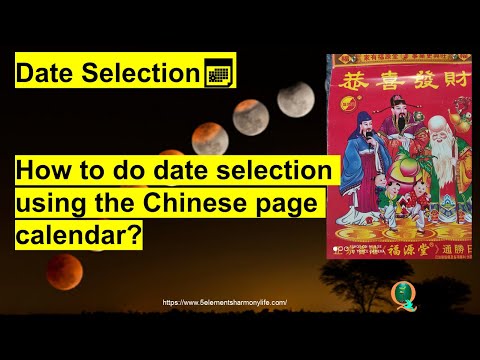